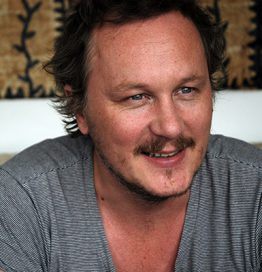 New Zealander Miles Kirby is Caravan restaurants’ Co-Founder and Executive Chef, and has over 21 years’ experience in the restaurant industry.

He began his career in New Zealand’s capital city, Wellington, before moving to The Netherlands where he worked as sous chef at the famed News Café. A move to London then saw Kirky take on the role of head chef at Peter Gordon’s acclaimed The Providores and Tapa Room restaurant in August 2001 – a position he held until 2009.